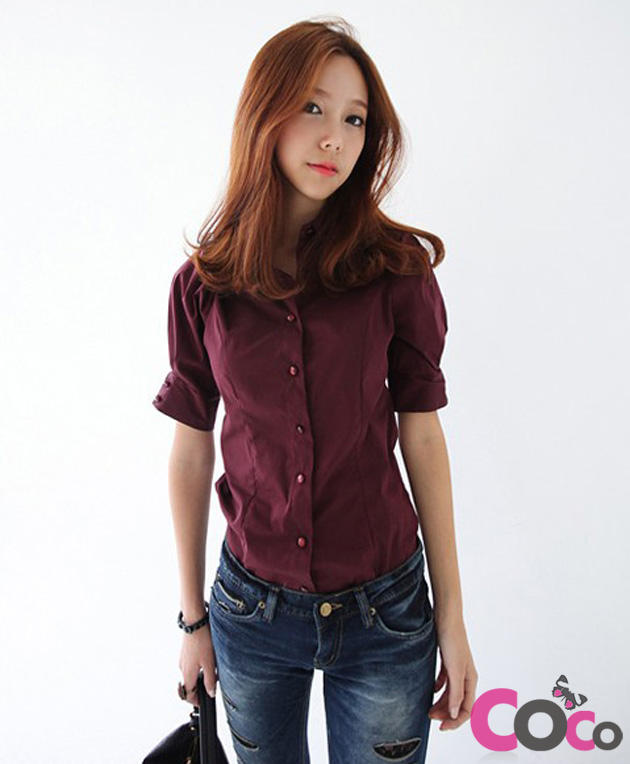 It is fair to say that today there are two types of fashion coming out of Asia: one is extravagant and flashy, and inspired by both the bright colors and tropical climate of the Far East as well as elements of traditional Asian costume; the other is trying to amalgamate mainstream urban Asian fashion with the recent Western love affair with vintage and classic styles.  These two underlying currents are epitomized in the styles of two major designers who emerged from the up-and-coming fashion market in Seoul, South Korea, André Kim and Bean Pole.

Both André Kim and Bean Pole International are well-established South Korean designers that have an international customer and global prestige.  While Bean Pole co-designed the South Korea team uniform for the 2012 Olympics, André Kim did the same for the 1988 Olympics.  While Bean Pole recruited Gwyneth Paltrow to become the face of the brand in the mid 20OO’s, André Kim won a Cultural Merit Award and was selected as a UNICEF Goodwill Ambassador around the same time.  In many ways a comparison is actually unfair because André Kim’s international prestige paved a road for other Korean and Asian designers, like Bean Pole, to be received well on the world stage. Nevertheless, they both offer unique concepts of what defines Korean fashion today.

The recent collaboration between Bean Pole and Hérmes’ artistic director, Christophe Lemaire, is in many ways a symbol of both Bean Pole’s aspirations in European fashion and Hérmes’s recognition of the emerging importance of Korean fashion designers.  Bean Pole’s look is and has always been a street fashion one that is classic, preppy and reminiscent of many timeless British designers.  However, there are lingering Korean elements that shine through such as their occasional use of bright colors and consistent use of Korean models.  The fact that this brand does not look overwhelmingly Korean is a result of the globalization of the fashion industry, but it is nonetheless still a definitively Korean fashion label.

The André Kim brand represents something very different from Bean Pole.  His designs are distinctly Korean, distinctly Asian and distinctly glamorous and high fashion.  Known particularly for his wedding collections, Kim’s designs feature saturated colors, bold patterns and Asian motifs.  He combined youthful color schemes with timeless shapes, both Western and Eastern, with an element of fantasy.  He is remembered particularly for the locations he selected for his fashion shows.  Time after time he chose UNESCO World Heritage sites and other historically and culturally significant places so that his shows focused on more than just his new collection, but also on the cultural significance of Korea and Cambodia in the world.

It might be convenient to say that André Kim’s death in 2010 is a symbol of the passing of one generation of Korean Fashion to the next.  To say that Kim passed the proverbial torch to Bean Pole would be to neglect the fact that they represent two divergent visions of the fashion industry: glamour and street, fantasy and realism.  Nonetheless they have both added infinite depth to the Korean Fashion industry as a whole and offer an excellent example for younger Korean and Asian brands to follow.