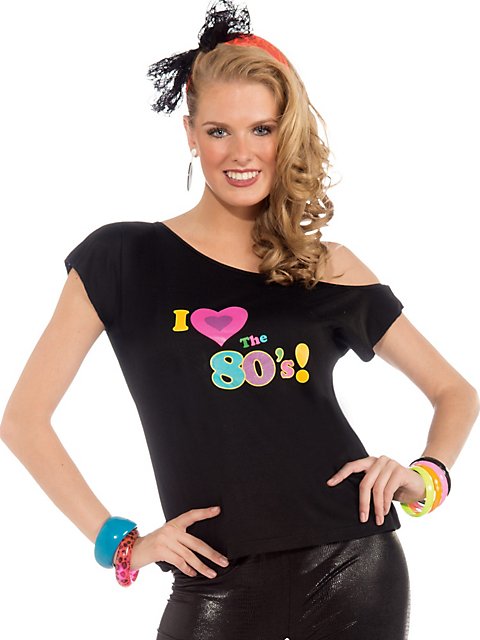 Costumes tied to a specific period are a great way to explore one aspect of how people lived in a different time. There are so many periods to choose from that it is sometimes hard to settle on the perfect one. One of the following period costumes is certain to work with your personal style.

The old west is a great, complicated period. On the one hand, you have the best of the romantic Victorian Era with fine vests and puffy dresses. On the other hand, you have cowboys with Colts under their vests and women who will never reveal where they keep their Derringers. This is an exciting way to dress because it leaves itself open to plenty of interpretation, and there’s just something about walking the street in this garb that gets a certain respect. Even some steampunk elements can be incorporated into costumes from this period.

There’s just something about donning a toga and a wreath that makes a person want to get all deep and philosophical. While you might find yourself pondering a lot in Greek costumes and other such garb, it’s so intrinsically civilized and light that you can easily fall into character. Not only is this period easy to accessorize, but it’s also a fun way to lounge around and munch fine foods or strum a lyre. Just be ready to have a lot of debates about republic versus empire and what the world should do about those barbarian Visigoths.

Strap on your fedora or your pearl necklaces and explore part of a time when speaking easy was a way of life and high fashion went hand in hand with high crime. Not many decades were considered “roaring,” after all, and putting on some polish in this classic style can set you apart in the best possible way. Not only is there a lot of class in the 20s, but it was also a time that lent itself well to a certain flourish that just doesn’t happen with many more modern styles of dress.

The Renaissance age was a great time to experience art, culture and history, and nothing sums that up as well as faux medieval garb. While there is an almost endless range of interpretation for what defines medieval and Renaissance wear, the range is open from dressing like a lord or lady in exquisite finery all the way to being a traveling adventurer with gear and weaponry. You could even be a lowly peasant, toil sweat glistening on your brow as your well-worn rags shift with your walk.

The 80s might be the brightest decade so far, and the choices you can get away with in 80s garb are extreme. Everything from leather vests and polka dot undershirts to mullet wigs are fair game for 80s cosplay, and the wilder your getup the more it fits with the time period. You almost can’t dress too crazy for the 80s.

You have so many options when it comes to period piece costumes that it can be daunting. Just try a few things and pick a look that fits your style.

Anxiety and Sleep Management with Some Tactics!

In 2019 the prom dresses are your biggest mood