Home General How Recycling Has Moved To the Forefront of Fashion 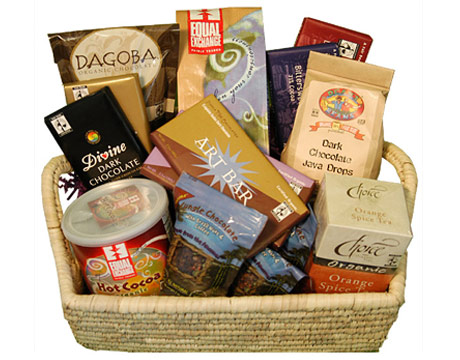 Once upon a time, recycling was reserved for green-enthusiasts (or those who happened to own a brown wheelie bin). Whether it’s because of the government’s insistence to provide every householder with one of these bins or something else, recycling is actually becoming a ‘fashionable’ element of day-to-day life.

Admittedly, that opening sentence wasn’t the most stylish out there and from now on, we’ll stop talking about wheelie bins. However, it cannot be denied that more and more lifestyle items are being devised from recyclable materials and whether it’s jewellery, ornaments or even general household equipment – most of the country seem to be basking in it.

We’ll now take a look at several products which are becoming particularly popular from a recycling point of view and contributing to the growth of this industry.

It would be fair to say that the costume jewellery market has grown tremendously over recent years, so much so that a lot of high-street jewellers are starting to stock these items. As well as being much cheaper than your standard, premium jewellery, costume jewellery is mainly comprised of recycled metals that can be tailored into a variety of shapes. Admittedly, it is nowhere near as durable as the natural materials that are sometimes used, but it can be just as aesthetically pleasing and a lot of high-profile designers have jumped in on the act and started using these metals to release their own costume products.

On the subject of metal, we should also give a mention to the various recycled metal ornaments that are out there. There was once a time where they were mainly available abroad and if you took to any foreign market on your holiday, you would have most probably seen countless sculpted metal animals lining the streets. With the interest in fair trade gifts now reaching peak levels, it means that such items are now imported to the UK and proving to be very popular on a lot of walls and mantel pieces.

This might sound ridiculous, but certain companies have taken the term “recycling” to another level and used sweet wrappers to create products. If you look hard enough, you’ll be able to spot purses made out of these wrappers and even though it sounds absurd in writing, they are proving to be popular and dare we say it, fashionable.

Recycled glass tumblers are proving to be another widely held item, although some products take the concept further than others. For example, while it is becoming increasingly common for standard glass to be recycled, some companies are recycling the likes of branded beer bottles and creating tumblers out of them. Suffice to say, this can appeal to a broad market – particularly if the brand name is retained on the product.