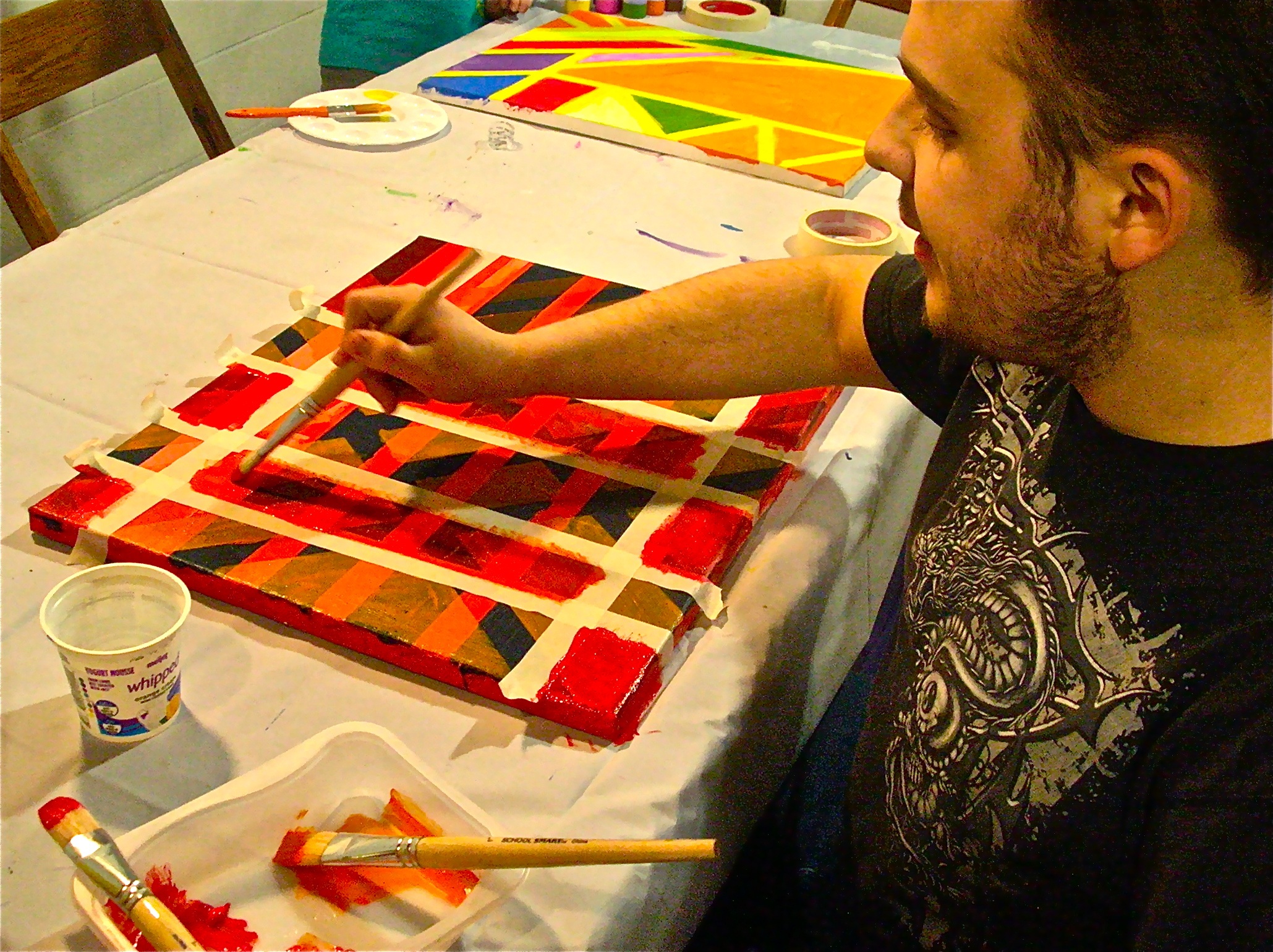 The late, great novelist Jane Austen has inspired countless academic and creative minds over the years with her timeless works of romantic fiction. Now, fans of Austen’s work and the aesthetics of her era will get the chance to enjoy a closer perspective on it with an exciting new fashion exhibition. The McCullough Hall Historical Museum in New Jersey will be hosting an exhibit titled “Fashions in the Age of Austen”, focusing on women’s clothing between 1790 and 1817.

While dedicated “Janeites” see Ms Austen’s literary works as being revolutionary for their time, fashionistas will know that this progress was paralleled by a revolution in the world of women’s fashion. During the late 18th and early 19th centuries, rigid formal fashions designed to convey social status fell out of vogue, and were replaced by a more informal and expressive style of dress. Many women breathed a sigh of relief as tight corsets fell out of favour, and high-waisted, classical dresses took their place.

This fashion exhibit will perfectly demonstrate how in the 1970s, women would dress like classical statues come to life; natural-looking makeup and a flawless complexion were in vogue, hair was worn in classical Greek-inspired styles and dresses were cut to give the wearer what has become known as the “Empire silhouette”. This shape included a high waistline and fitted bodice, with a long, loose-fitting skirt. This gave the body a taller and more slender appearance. Meanwhile, men’s fashion was all about perfectly tailored trousers and long-tailed coats and top hats; this era also saw the rise of the fashion-conscious male “dandy”.

As the 19th Century dawned, Eastern and Egyptian influences began to appear in Western fashion trends, with a focus on feathers, lace and ornamentation; ringlets and high waistlines remained fashionable. In later years, women’s fashion had progressed and the silhouette was changing, with lower waistlines, pinched sleeves and stiffer, cone-shaped skirts. It’s no wonder so many filmmakers have been so keen to adapt Ms Austen’s literary works for the screen over the years; the elegant but not overly formal fashions make for some seriously dreamy ballroom scenes!

The upcoming fashion exhibition at MHHM will include hand-stitched reproductions of garments from the era, as well as photographs of surviving garments. The exhibit will run until June next year, and will serve as a compliment to the Museum’s “Treasures from the Vault” collection.