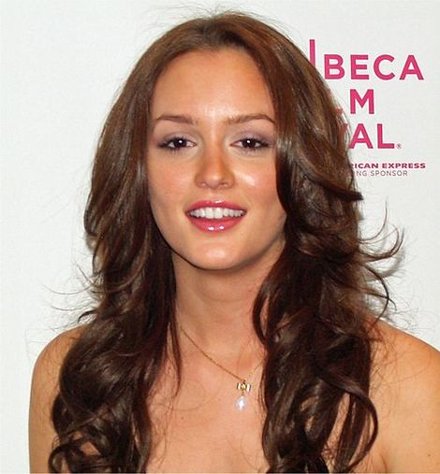 There are not many cosmetic treatments out there that can relate to a specific sex, although few people would have difficulty distinguishing that Brotox is designed for males. With Botox now such a common treatment for the general population, not just for women who used to be the main target audience, the industry has decided to ‘nickname’ it Brotox for the men who wish to take advantage of it.

Therefore, if you have access to a clinic such as aestheticallyyou.co.uk who provides the treatment, take a look at the following issues to decide whether or not you wish to join the rising trend and hop on the Brotox bandwagon.

While Brotox may have its own name, in essence it is identical to Botox. Botox is shortened for botulinum toxin, which is the chemical that is used to treat cosmetic issues such as wrinkles and brow furrow. The funny thing is (or not, if you are tempted by the procedure), the substance can be harmful if taken excessively and can cause food poisoning. For this reason, it is only used in tiny doses.

Unlike plastic surgery, which is regularly labelled the direct competition, Botox does not require anaesthesia and the procedure lasts just several minutes. A doctor will administer the chemical via a needle, with this gradually entering the muscle. Men who are undergoing a Brotox treatment will require more of the chemical than women.

How does it work?

The chemical that is administered into the muscles is designed to relax them. It does this by blocking any nerve impulses, which makes it impossible for these nerves to contract. Over time, this means that the wrinkles can also relax.

Unfortunately, Brotox is by no means a permanent solution and your wrinkles will only be hidden for several months at a time. This is mainly the reason why people tend to get addicted to the procedure – as they have to keep returning to a clinic for the effects to take shape again. Nevertheless, while you may have to frequently visit your clinic if you are looking to constantly disguise the wrinkles, Brotox is less intrusive than a facelift and the effects are just as impressive.

Are there any side effects?

We’ve all heard of some of the plastic surgery disasters and if you look hard enough, you’ll probably see some unsavoury Brotox sights as well. The main reason why these horror stories crop up is because people tend to get addicted to Botox, to an extent where it’s no longer safe to experience the procedure. Therefore, if you have come across an individual who has experienced Brotox or Botox and seemingly has a ‘frozen’ appearance, this could well be because they have overdone the treatment.

If you act sensibly, the side effects of Brotox can be pretty much minimal. Most patients will experience some sort of bruising, but this generally disappears in a matter of days. There have also been cases of headaches, flu, nausea and even respiratory infection – but on the whole there are not too many risks associated with Brotox.

Fashion Ideas That Bollywood Actors Give You! Keep The Bollywood Madness Intact With These Top 5 Fashion Tips For Men

How to Make Your Political Statement with an Enamel Pin