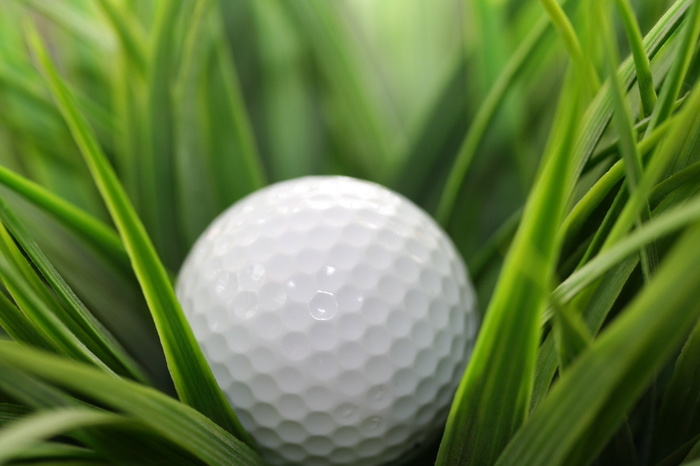 Golf used to be a sport which was associated with long socks, long shorts and those famous sleeveless tops. There’s no doubt that the sport has changed tremendously since the days when that fashion was prevalent and perhaps surprisingly, it is now one of the most stylish sports in the world. We’re not just talking about the professional circuit as well and while Ian Poulter may have done his bit for the game’s image, if you take a look around your local course the vast majority of members are likely to be decked in big branded clothing. Most people will claim that this is mainly due to the social status of the sport and with golf traditionally attracting the wealthy; we really shouldn’t be surprised to see that all of the expensive designer brands are donned on the course on a daily basis. Nevertheless, considering the initial state of fashion within the sport, one could be forgiven for raising their eyebrows at so many standard, non-sporting designer labels being prevalent in golf. Bearing this in mind, we’ll now take a look at the big three designer brands that seem to be popular on courses around the country.

With J Lindeberg generally associated with smart fashion, their inclusion in this list should really be expected. This is a brand which prides itself on sophisticated clothes and this works perfectly for golf. Furthermore, they are not afraid to push boundaries and with golf becoming more modern by the year, the fact that they are brave enough to release garments in all colours and styles has only worked in their favour.

When the Barbour Steve McQueen brand is compared with the previous one, there’s no doubt that J Lindeberg is much more likely to be found on the golf course. However, Barbour Steve McQueen is one of the up-and-coming clothing companies in the sport and this is again associated with golf seemingly becoming younger. Admittedly, a lot of their lines are still targeted towards general fashion and if you take a look at the Steve McQueen Barbour collection here, you’ll completely understand where we’re coming from. However, they have released a lot of polo shirts which are being seen more often on the course, while the fact they have branded golf umbrellas suggest that they are knowingly moving into this area.

The previous two brands have mainly highlighted how golf is modernising, which is probably why they have proved so alluring to a lot of young players out there. This next brand perhaps takes the sport closer to its roots, with Lyle & Scott being a much more traditional brand.

In fact, while the company made their name as a high street designer, golf has raised their stock considerably and you could say that this is now what they are primarily known for. Therefore, if there ever was a case of golf transforming a brand, you could say it happened with Lyle & Scott.