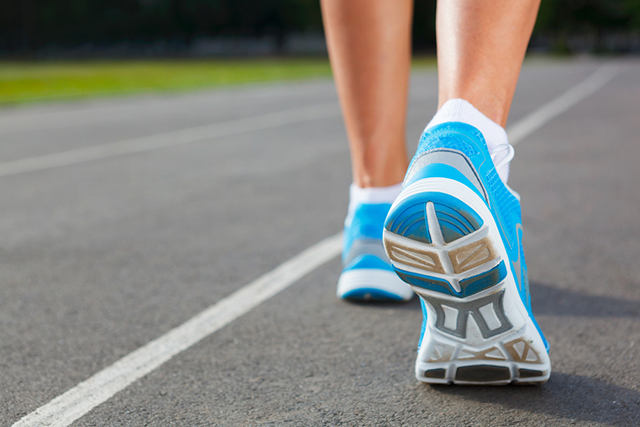 Shoes designed for a specific purpose are not really something new. They have been around for hundreds of years; some would even argue that they have been around for thousands. Ever since human beings started clothing their feet, they have been trying to create shoes for specific purposes. The technology of shoes has constantly been improving. For example, athletic shoes have begun to incorporate antimicrobial technology that reduces odour. Arch support and softer materials have also come into play in recent years.

Much of this progress is led by running shoes, but basketball shoes are also another avenue that is constantly advancing shoe technology. That is because running and basketball both involve different and varied manoeuvres that place stress on the feet, ankles, and knees.

The oldest preserved shoes are a pair of cowhide moccasins that seem to have been for all purposes. Obviously, shoes predate this discovery, but it is not known what many different cultures were using to cover their feet.

By the fifth-century BCE, the Ancient Greeks were wearing terra-cotta boots. These are likely the boots that Pheidippides was wearing when he supposedly ran the twenty-six miles from Marathon to Athens. His fabled run serves as the inspiration for the 26.2 mile sporting event.

In 1760, a Welshman named John Adam Dagyr opened the first shoe factory in the United States. This would come to be seen as the beginning of the shoe industry as this factory was mechanized.

At the end of the 19th century and beginning of the 20th, shoe manufacturers began to pop up. They began to experiment with attaching canvas uppers to rubber soles. The shoes were designed to be lightweight and flexible. This was a drastic change from the leather and wood shoes of the past that were heavy and stiff. The rubber also offered additional traction on the hardwood floors of basketball courts and the dry dirt of early tracks. In 1917, remarkable high top sneakers entered the market as basketball shoes. The athletic shoe industry began to grow quickly from there.

In 1952, Roger Bannister broke the four-minute mile barrier in a pair of athletic shoes modified with spikes. This was considered the breakout moment for running shoes.

The 1970s saw a boom in running and other leisurely sports activities that led many companies to begin experimenting with more and more technology in their shoes. They attempted to make them lighter, faster, sturdier, more supportive. Much of this technology was deemed useless and has since fallen by the wayside. However, some of it has persevered and is still around today. Arch support, ankle support, and soft rubbery soles are some of the innovations that still persist.

Athletic shoes have changed quite a bit in the hundred and fifty years or so since they first began to separate themselves from general purpose shoes. Much of the innovations of the last fifty years have been found actually to be detrimental, but there is no argument that shoes make sports possible. However, for casual wear, many people feel that nothing beats a rubber sole attached to a canvas upper.

Our Guide To Finding The Perfect Jeans