Whether it’s in the fashion world or in lifestyle, trends have the tendency to change every now and then. Even when it comes to events and celebrations like Halloween, we see new trends surfacing every year.

What do you think about the trends for Halloween in 2016? Let’s take a look at some trend predictions for this year’s Halloween.

Like every other year, this year’s Halloween costume trend is expected to be influenced by recent movie releases and popular T.V. shows. While we always have a plenty of Batmen and zombies costumes every year along with our own DIY ideas for Halloween, but we should be expecting to see a lot of costumes inspired by the following movies in 2016: 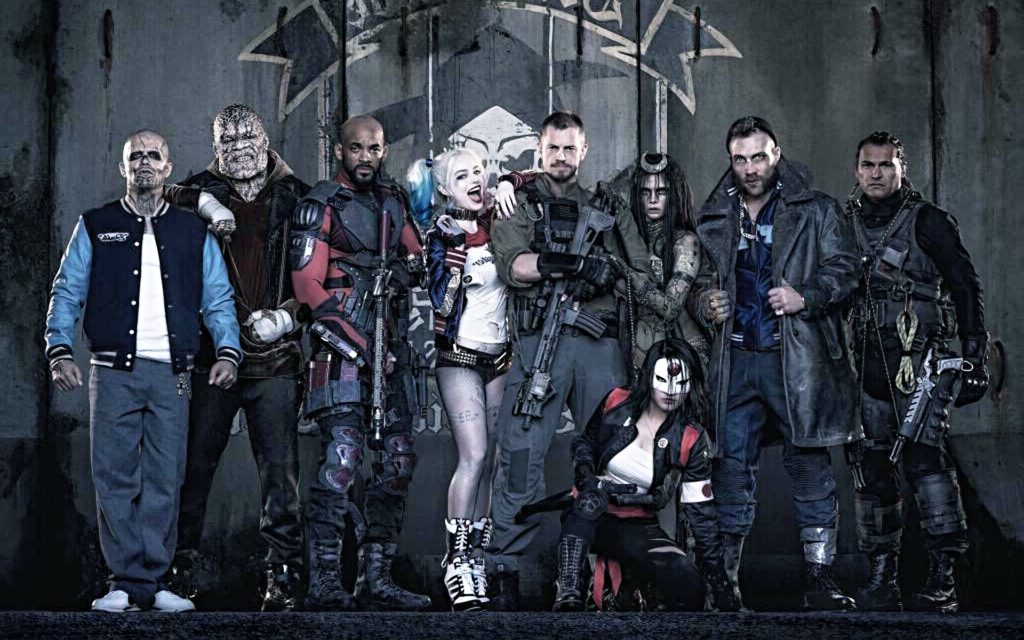 Events to enjoy in Halloween 2016

How will you be celebrating Halloween? While kids and parents may be busy with trick-or-treating, what would you do if you’re too old to go around the neighborhood asking for candies? You may want to go to a party or throw your own house party for Halloween.

Here are a few ideas for Halloween events you could attend in 2016:

Trends in Halloween Decors and Colors

When it comes to Halloween decors, the trends remain somewhat the same but may differ according to the theme you’ve chosen. Maybe you’ve decided to go full-on with the Star Wars theme and turn your whole house into a rundown Millenium Falcon?

In terms of colors, however, going along with the traditional Halloween colors is always a good idea. At the same time, you could ditch the orange for darker colors like purples and dark blues. We only have one Halloween each year, so it’s never wrong to go all out with your decors and costumes no matter which year it is.

Brandon Leibowitz, is a seasoned writer at Value Village, global thrift retailer. He is also a contributor to many social media blogs like social media examiner, businesss2community and many more… His knowledge and dedication made him popular on Social Media as a strong influencer.