Home Fashion show 5 most anticipated shows of the year 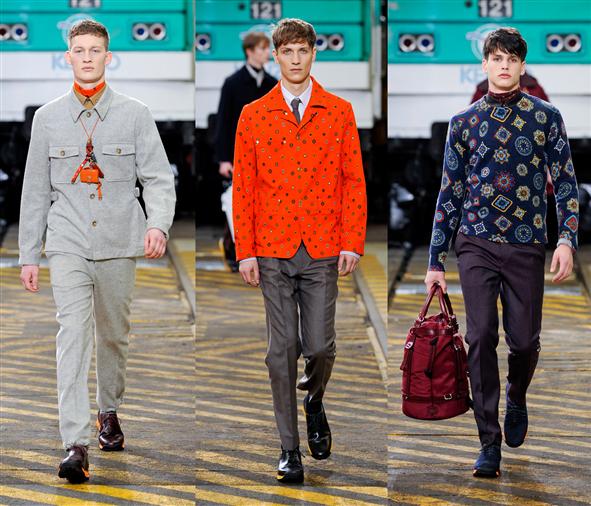 When it come to watching the most favorite shows of all time everyone want to be counted in maybe because it’s a hobby, passion of watching or probably the message one gets from a particular show. Following your favorite actors and actress too is a good reason as to why different shows are rated different through the viewer’s reviews conducted regularly from time to time. However, when it comes to the most anticipated shows of the year, viewers plays an important role sometimes voting for a certain show in favor or against another and consequently the most liked one emerges with the highest ranking consequently leading to escalated anticipation from one show to another. Here is a closer look at some of the top five most anticipated shows of the year and for more details you could get in touch with sky contact in case you want to air your opinion.

1.The bridge; featuring every Wednesday from July 10 at 10 pm, this shows features some of the incredible and famous actors such as Annabeth Gish, Thomas M. Wright, Diane Kruger and Mathew Lillard and is purely based on spy work. This American series also referred to as FX is based on a typical Swedish series and revolves around two main detectives a Mexican senor Mexican and an American lady as they try to unravel the mystery of a serial killer believed to operate on both countries at the US- Mexico border and tries to hunt him down. Will they make up the perfect super team in the investigation field like Rita and Wabo Rock? Catch up the action and watch out as the curtains go down!

2.CBS (Under the Dome); this breath taking show goes down every Monday from June 24 from 10 pm. It brings on board various well know prominent actors in the acting industry such as Britt Robertson, Colin Ford, Ned Bellamy, mike Vogel and Natalie Martinez. It revolves around Stephen King novel with a similar title and has thirteen episodes to watch. The event is all about a single town segregated from the rest of the world by some mysterious dome shaped force and people are really caught up in a maze.

3. Orange is the new black; airing every Thursday from July this series is a life story of a woman who finds herself thrown in jail after engaging in drug smuggling activities and is separated from his newly acquired New York apartment and her fiancé. She learns the hard way from her counterpart inmates. Prominent actors include Michael Harney, Taylor schilling, Laura Prepon, Danielle Brooks, and Jason Biggs.

4. Ray Donovan; every Sunday the show to catch up with is the ray Donovan. It’s all about fixer who everyone looks up for when caught up in any form of trouble despite the fact that ray Donovan has problems of his own. Watch this show featuring likes of James wood, Jon Voight among others.

5. In the Flesh; it’s a BBC story revolving a teen who comes back from the dead together with some other people deemed dead long before who amazingly aren’t dead anymore! Catch it every Thursday starting at 10 pm and roll with nature mysteries.