Home Gift Items The History of the Humble Leather Boot 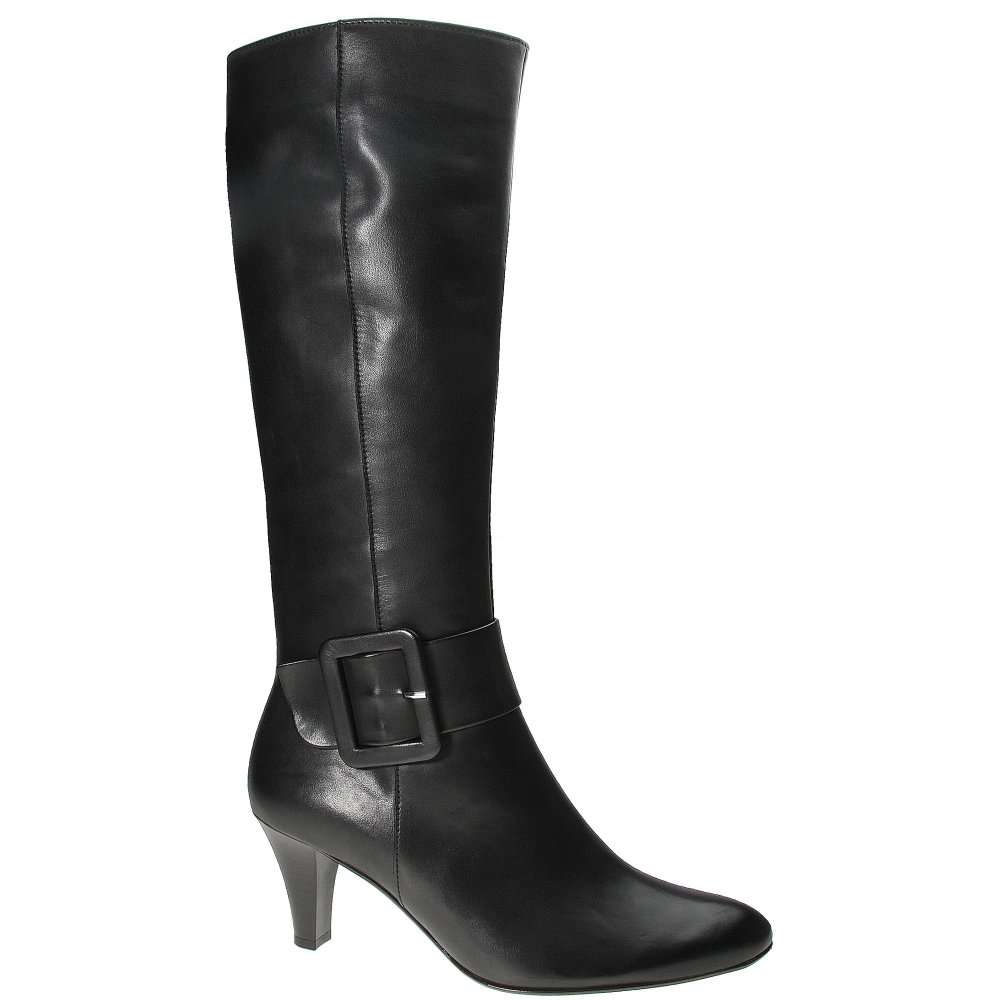 There are many different types of men’s leather boots available: motorcycle boots, cowboy boots and Wellington boots, to name but a few. Popular ladies’ leather boots include ankle, thigh-high and knee length styles. Here, I will attempt to cross the vast landscape of the humble boot’s history, from ancient times to the present day.

The first leather boots were worn 5,000 years ago. In the Bronze Age, men and women wore leather coverings, stuffed with straw, in an attempt to protect their feet from freezing. It was the Ancient Mesopotamians who had the clever idea in around 3000 BC to start lacing together these leather coverings, which were made from goat skin.

Fast forward several millennia and by the early 17th century leather boots were everyday wear for both the landed gentry and military personnel. Thigh-high boots with laces were the fashion, as they protected the knees and legs of horse riders.

In the 19th century, Hessian boots, which were a knee-high boot with a V shape cut into the front, were introduced to England by the Germans. These remained popular until replaced by the Wellington boot, named after the Duke of Wellington. Wellington boots were waterproof with thick soles. Easier to wear under trousers, they soon became the boot of choice for men.

In more recent times men’s boots have been styled both on the hardy Cowboy boot and motorcycle boot, a sturdy leather creation designed more for protection than ease of wear. Short ankle boots remained popular for men for a time in the 20th century and have enjoyed resurgence in recent years.

For women, wearing longer boots became popular in the 19th and early 20th century due to the rising length of hemlines. In 1913, wife of a French couturier Denise Poiret started wearing knee-length boots with a low heel and square toe. These would go on to be dubbed ‘Russian boots’ by the press and proved popular among women until the 1930s.

For the next 30 years or so boots fell out of favour as fashions veered towards a more elegant and feminine look. It was the late 1960s which saw a resurgence in interest in the boots, sparked by rising hemlines, a passion for bright colours and the wide availability of PVC. Mary Quant introduced plastic boots to the market and boots subsequently became a key item in women’s wardrobes. The ‘70s would see platform boots become popular, whilst in the ‘80s ankle boots and slouch boots were the order of the day. The ‘90s and 2000s have seen a wide variety of boots on offer, most of which hark back to a previous fashion for a particular type of boot.

So there you have it, a brief history of the leather boot. I hope you have enjoyed reading it!

3 Spring Style Dresses Little Girls Can Wear in the Fall