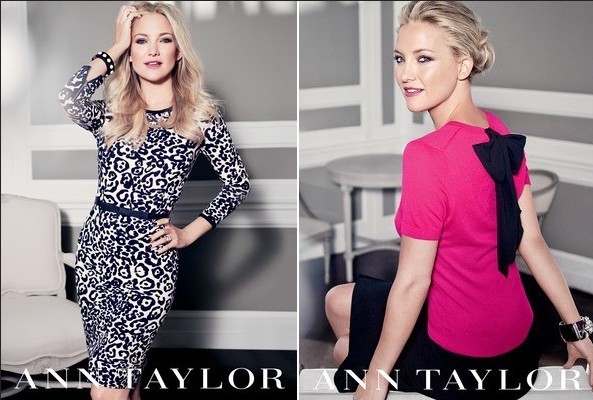 The popularity of band t shirts, especially in the UK, is continuing to grow every year. Many people consider themselves to be massive fans of a band, but until they own a piece of band merchandise they are likely to think that they’re not doing all they can to support their favourite musicians. There’s no doubt about it, if you’re a passionate music lover and you’re looking to show your support for some of your favourite bands, there are very few better ways of doing it than with a band t shirt, which isn’t likely to set you back much either, keeping your wallet and your style happy at the same time. While different countries often adore different music, there are some bands which are guaranteed to sell their merchandise, particularly clothing, in huge quantities. Rock bands such as The Rolling Stones, Paramore and Black Veil Brides sell a great deal of merchandise especially on the alternative scene, and many people scramble to get their hands on the latest fashions from big bands such as these. Music is such a huge part of the lives of many people all over the world, and they are just as committed to showing their support as they’ve ever been, which is where great band t shirts can help to create a great look but also show support to a band or musician. While there are so many places to find a good shirt, unfortunately there aren’t many that provide the quality and range that is needed to supply every supporter with a cool tee. There is a fine line to be walked between getting the cheapest possible band merchandise, and getting merchandise which is actually going to help your favourite band progress as musicians through income. While many stores do sell official merchandise, there are a minority which may sell ‘knock-offs’ that should be avoided, since these products are actually doing damage to your favourite band through lost sales and potentially damaging their reputation if the quality is poor.

The advice remains the same as it always has been for people shopping for official goods; check with your retailer that they have some way to prove they are an official retailer for your favourite band, and that way you can be sure that your hard-earned money is going where you want it to go, rather than in to the pockets of people creating fake goods.